I recently sent out a mailer with Representatives Chambers and Jacobsen and asked for your feedback on what the legislature’s top priorities should be in 2022. Today I wanted to share the results of that poll and talk about legislation regarding the top three answers.

Your top issue for the legislature to address this year is the governor’s emergency powers. This is an issue Republicans have been speaking about for almost two years! We have once again introduced legislation to include the legislative branch in the decision making during a state of emergency.

Addressing public safety comes in at number 2 in our poll. After many of the police reform bills were passed last year, we have seen crime rates go up tremendously across the state. To address these issues, several bills have been introduced to bring us back to a place where law enforcement can once again do their jobs. They include:

In sum, we have been advocating strongly for three specific police reforms: return less than lethal tools to law enforcement, enable police to connect those in mental distress with a care giver, and allow law enforcement to pursue criminals once again.  The legislature appears ready to act on all these issues and that is a testament to your strong advocacy in this area.

Affordability rounds out the top 3 in our poll, and with the rising costs of inflation, this problem is only getting worse. Since the beginning of the pandemic, many of our families have struggled to make ends meet. Despite these factors, our state has taken in more revenue than expected – about $10 billion more!

Senate Republicans continue to believe that tax relief should be a top priority for lawmakers and that is why we have introduced the Tax Relief and Reform Act of 2022 (Senate Bill 5769). This legislation would bring you relief in four specific ways.

Right now, families are worried about putting food on their tables and gas in their cars. This legislation will help.

Another great bipartisan bill is Senate Bill 5932. This legislation would reduce the state sales tax by one percent! Senate Republicans have been looking at many ways to cut your taxes and this is tax relief that every single person living in Washington state can benefit from! 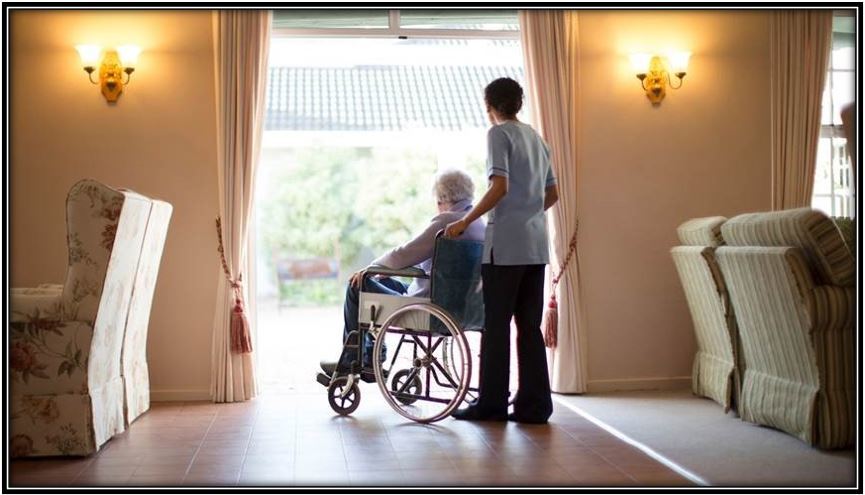 Today I’d like to introduce my session intern Lucas Mraz. Lukas is a senior from the University of Washington studying Political Science and is from Edmonds. Lukas’ interest in public service began with an 8th grade field trip to Olympia. Since then, he has become passionate about the legislative process and how he can use this knowledge to benefit Washingtonians. Below are his thoughts on the new Long-Term Care Payroll Tax. Stay tuned for my next legislative video where I will share an update on this program!

The new Long-Term Care Payroll Tax has sparked heated controversy. It’s a new tax implemented to provide some money for retired constituents in assisted living. Washington State is the first and only state to implement a tax like this. Rollout of the program received so much backlash and forced Governor Inslee to halt collections.

In order to receive the lifetime cap benefit ($36,500), workers must contribute to the program for 10 years. Many people will retire in 10 years or less but will have to pay thousands to receive no benefits. Contributors that live outside of the state but work in Washington, also don’t qualify for benefits. Some won’t ever use assisted living. There was an opt out option in November, but it’s too little too late. Many if not all the private programs have left Washington, effectively eliminating the free market on Long-Term Care. As a college student about to enter the workforce, this tax is ominous. I’ll be paying for 40 years only to get $36,500. For perspective, average assisted living in Washington is around $69,000/year. My grandmother was in assisted living for 5 years. It just isn’t logical. But what guarantee is there that the fund will still be there anyway? Staff has already recommended a bump to $0.66 per $100. Who’s to say that doesn’t increase further and further? Freedom to invest for 40 years has a much more valuable return.

There are plenty of solutions to this problem. Repeal and bring back the free market of LTC programs. Repeal and replace the WA Cares Act with a new and improved system with much easier access to exemptions and eligibility etc. The last solution is delay. SHB 1732 seeks to delay the implementation of the program by 18 months. But that’s only a bandage. We need emergency surgery.

In past newsletters, I have referenced ways for you to get involved in the legislative process – and you certainly did in one specific area already this session!

Senate Bill 5735 would have reduced class time by 20% in schools across our state. It basically created a 4-day school week with the fifth day being self-directed study without teacher involvement.  Because of your advocacy, we were able to successfully build a rebuttal against that bill.

Our students are already behind, why would we want to take away more opportunities?

While no bill is officially out of play until the final gavel is dropped, I believe we were successful in our efforts to stop this legislation from progressing forward this session.

As always, I am here to serve you. Please feel free to reach out to my office to express your ideas, thoughts and concerns. I can be reached by phone at (253) 840-4523 or by email at Chris.Gildon@leg.wa.gov. Thanks for reading and it is an honor serving you!